THE END
Posted by Fantasy Fixtures at 7:00 AM 45 comments: 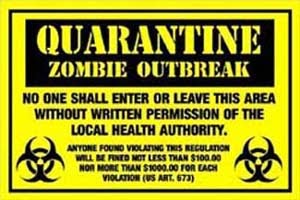 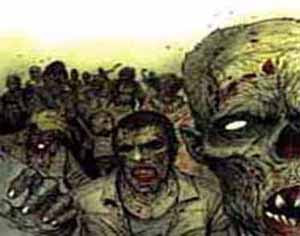